Gear up for the holiday with some history knowledge! The Fourth of July is the perfect opportunity to read up on the Founding Fathers of the United States, a term coined by a speech given by Warren G. Harding in 1916. Here are a few fascinating but lesser-known facts about the influential few who qualify for the designation of Founding Father.

Thomas Jefferson and John Adams died on the same day. Both men passed on July 4, 1826 – right on the 50th anniversary of the signing of the Declaration of Independence. Jefferson succumbed to several ailments he had been fighting; Adams passed due to congestive heart failure.

Jefferson kept two bears as “pets.” While serving his term as third president of the United States, Thomas Jefferson kept a pair of grizzly bears in a cage on the White House lawn! The bears were a gift from Captain Zebulon Pike, an early explorer of the Louisiana Territory.

Ben Franklin was a prodigious inventor. Franklin played many roles in life – printer, postmaster, ambassador, author, Founding Father, and inventor. Some of his notable inventions include the lightning rod, bifocals, swim fins and the catheter.

Did Samuel Adams ever brew beer? Samuel Adams was a well-known statesmen and political philosopher before assuming the Founding Father mantle. Nowadays, most people associate him with the beer brand, but evidence is unclear if he ever actually brewed any! However, he did run the family business, which sold malted barley to breweries. 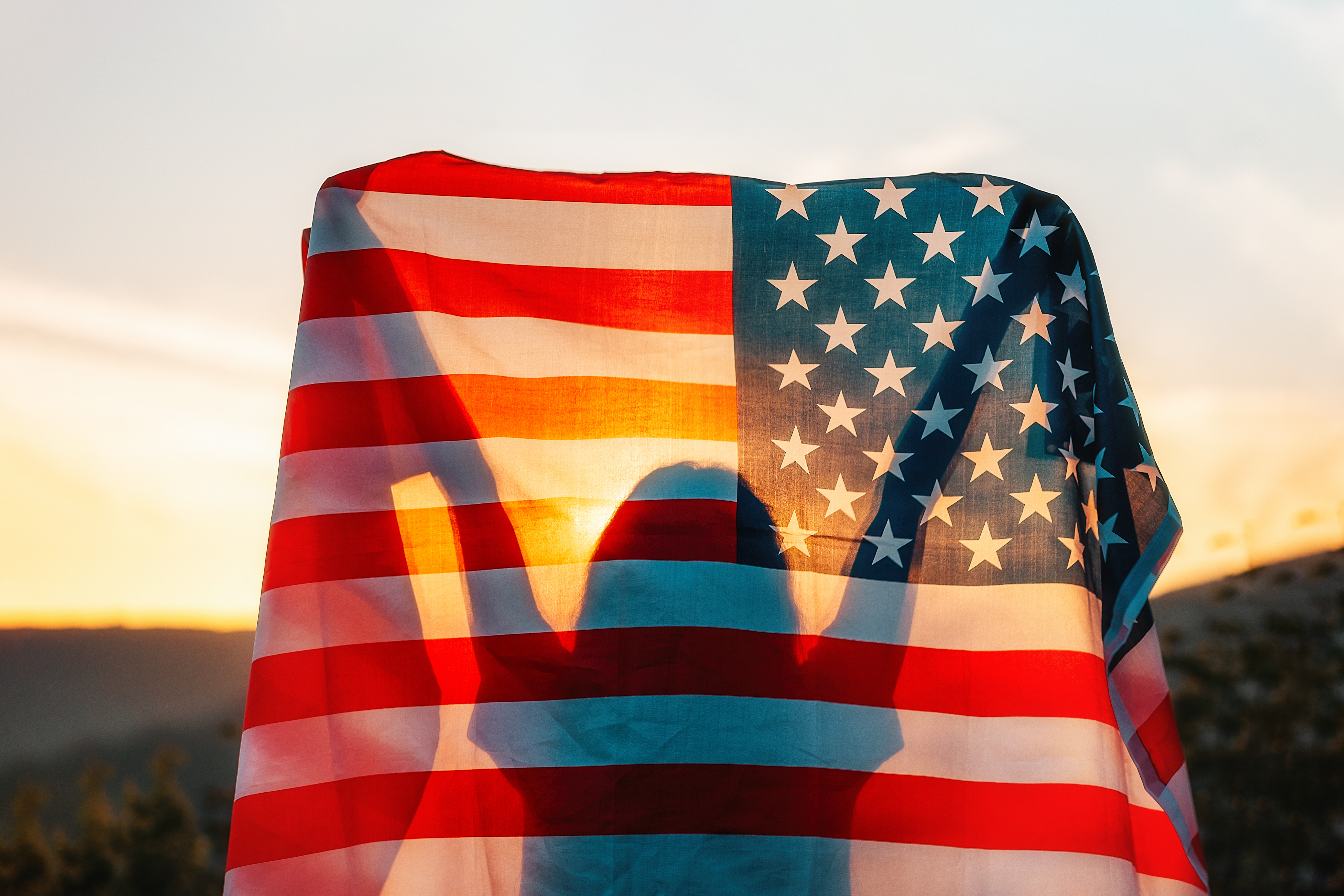 George Washington had a fiery temper. Every portrait of Washington displays a man with a calm disposition, military bearing, and clenched jaw (no doubt due to his fake teeth). But the man had a temper. When asked if he ever heard Washington swear, fellow Virginian General Charles Scott responded, “Yes, once. It was at Monmouth, and on a day that would have made any man swear. Yes sir, he swore on that day, till the leaves shook on the trees… Never have I enjoyed such swearing before or since.”

If you enjoyed these facts, forward them to a friend! Nothing like a little history to add some color (‘blue,’ in the case of Washington) to the Fourth of July!

PLEASE NOTE: When you link to any of the websites displayed within this email, you are leaving this email and assume total responsibility and risk for your use of the website you are linking to. We make no representation as to the completeness or accuracy of any information provided at these websites.

Do you have a question?